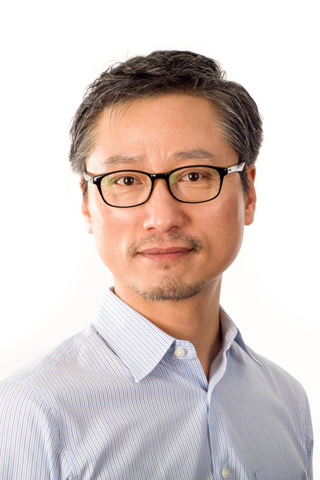 The cognitive environment is overloaded with information. As a cognitive scientist, I am interested in cognitive control, which refers to a set of processes recruited when people select and maintain task-relevant information while avoiding task-irrelevant distractors. In studying such control processes, I have specifically focused on three major areas: First, our external environment provides numerous stimuli that are appropriate for different thoughts and behaviors. However, these responses are often in conflict with each other. For example, for the chocolate-covered strawberry cupcake that you see in the bakery window, “eating” would be appropriate. But for the reflection of your protruding gut, if you have one, on the very same window, “exercising” would be appropriate. How do we detect such conflict, which is the beginning of cognitive control? Second, our thought processes are fleeting from one moment to another, creating multiple goals to pursue and multiple associations with the same stimulus. Unfortunately, the majority of such streams of thought available at the moment are irrelevant to current cognitive goals. How do people successfully deal with interference from past experiences? Third, different people are differently successful in exerting cognitive control. How do individual differences in cognitive capacity contribute to various aspects of cognitive control? My research has been a multi-faceted endeavor to attack these questions using a variety of methodologies and experimental paradigms.